This Is What The Dyson Electric Vehicle Would Have Looked Like

There are a lot of electric vehicle projects that pop up, but the Dyson EV was one that stood out more than most. This was Dyson after all, a company everyone knows and everyone usually loves. The Dyson wall-mounted vacuum is a genuine lifesaver during confinement…

So when Dyson said they would build an electric vehicle, we were all curious and rooting for the company to come through. That didn’t happen, unfortunately, and the EV project was canned back in October. Well, now we can at least see what Dyson had in store and it’s truly a shame the product never made it to market.

The Sunday Times got an exclusive look at the Dyson EV from James Dyson himself. Engadget summed up the Dyson electric vehicle’s key specs and they are impressive. Codenamed “N526”, the vehicle would have had seven seats and would have been powered by Dyson’s solid-state batteries that would deliver an impressive 600 miles of range. That’s nearly 1,000 kilometres of all-electric power.

Sir James Dyson, Britain’s richest man, spent £500m developing an electric car to rival Tesla’s. Then he scrapped it before the first prototype took to the road. He tells John Arlidge why https://t.co/mIVmVFnN6D

Dyson says the range would have remained the same even in cold weather, a particular trait of its battery technology. More importantly, the range is almost double the Tesla Model X’s which would have been a direct competitor.

The Dyson EV wasn’t light, tipping the scales at 2.6 tons. Still, Dyson says it could reach 100 km/h in 4.8 seconds. Two electric motors developing 536 bhp and 480 pound-feet of torque were the heart of the Dyson electric vehicle. 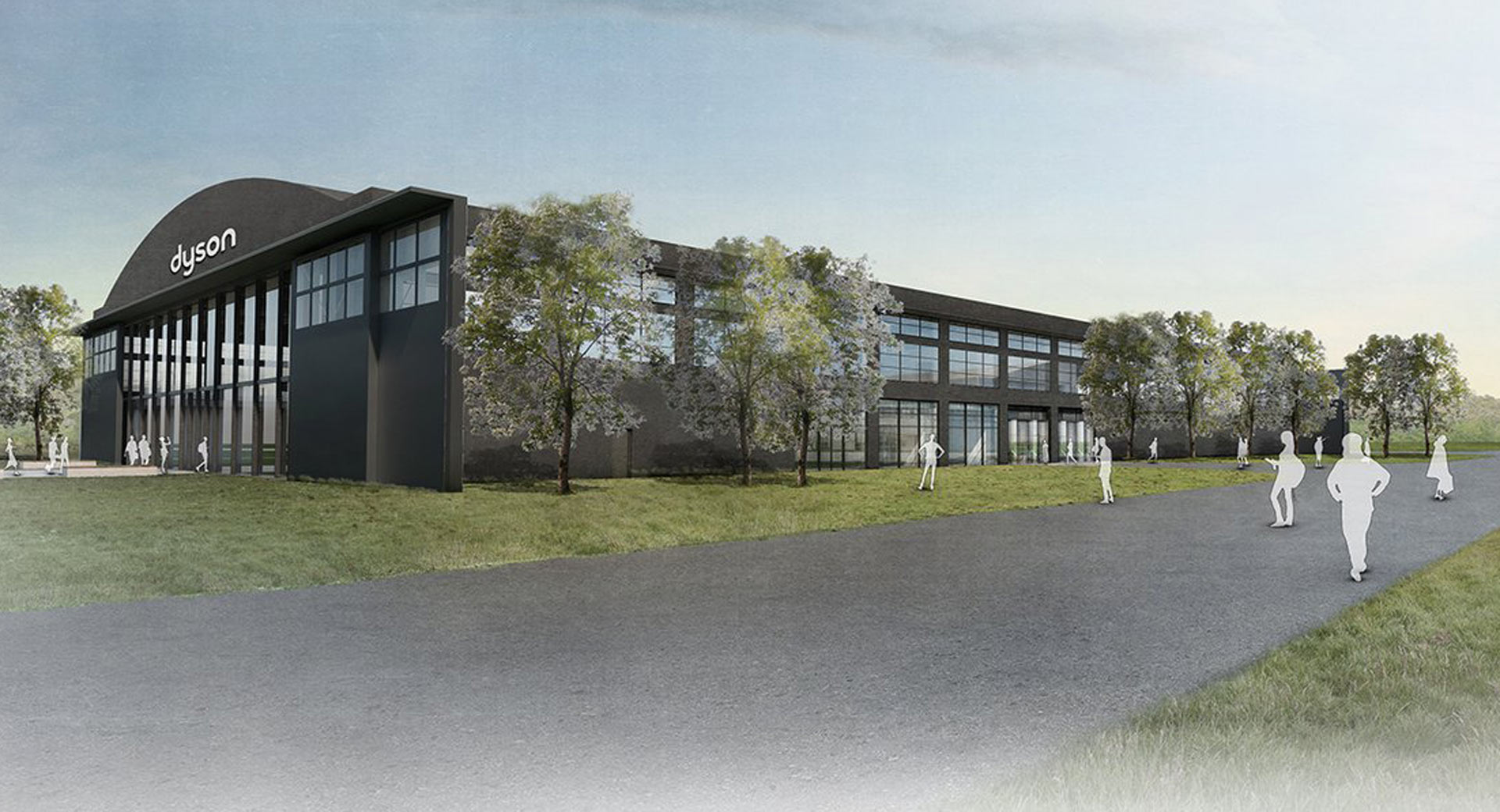 So why didn’t it work out? Simple mathematics. Dyson told the Times he put £500 million of his own money before pulling the plug on the project. The car needed to make £150,000 in profit just to break even. As Dyson said as well, the company can’t offset loses related to electric vehicles with profit from traditional gas and diesel vehicles.

EVs get a lot of attention, but they are not exactly profitable. Tesla recently posted a profit for a quarter, but it was the first time that happened since the company went public in 2010.