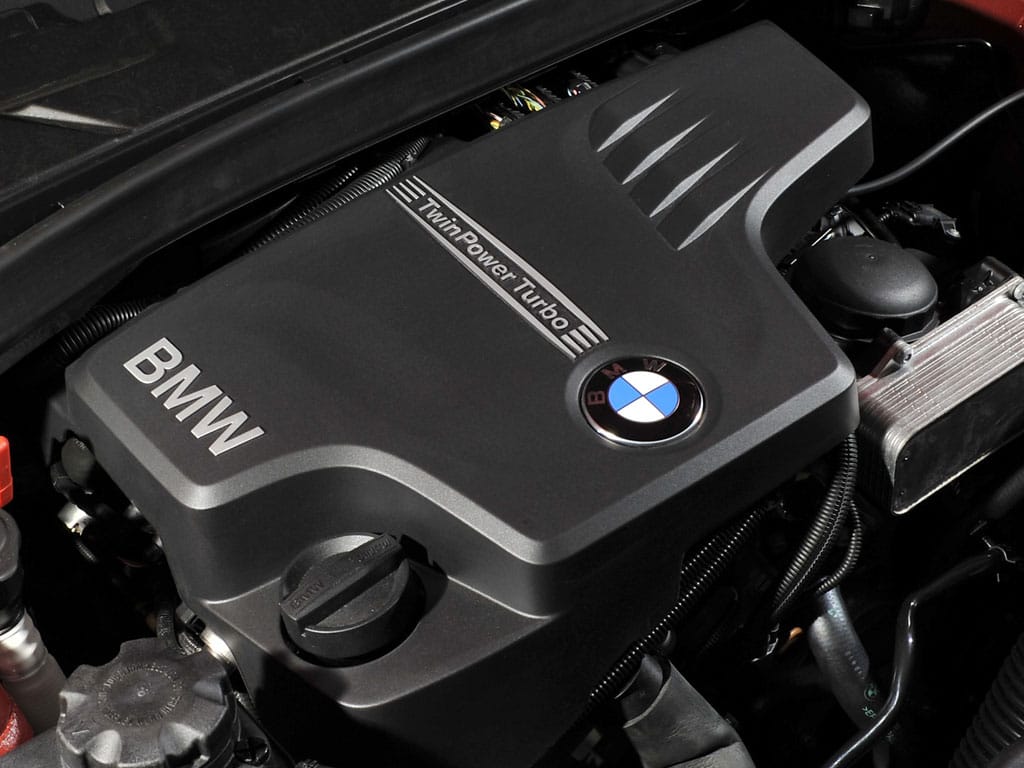 Have you noticed that many carmakers are shying away from normally aspirated V6 engines and turning towards turbocharged 4-cylinder gasoline engines in their stead? The reasons are quite easy to figure out.

Generally speaking, these smaller engines are lighter – weight is always the enemy. As well, they are typically far more frugal in normal driving conditions than a V6. And lastly and most importantly, they produce equal or much more power.

Another undeniable factor is their tunability. A same single engine can be used to motivate a compact hatchback, a small SUV and sports car from the factory. Specialty tuners can unlock gobs more power with the right programs without modifying internals or affecting reliability. 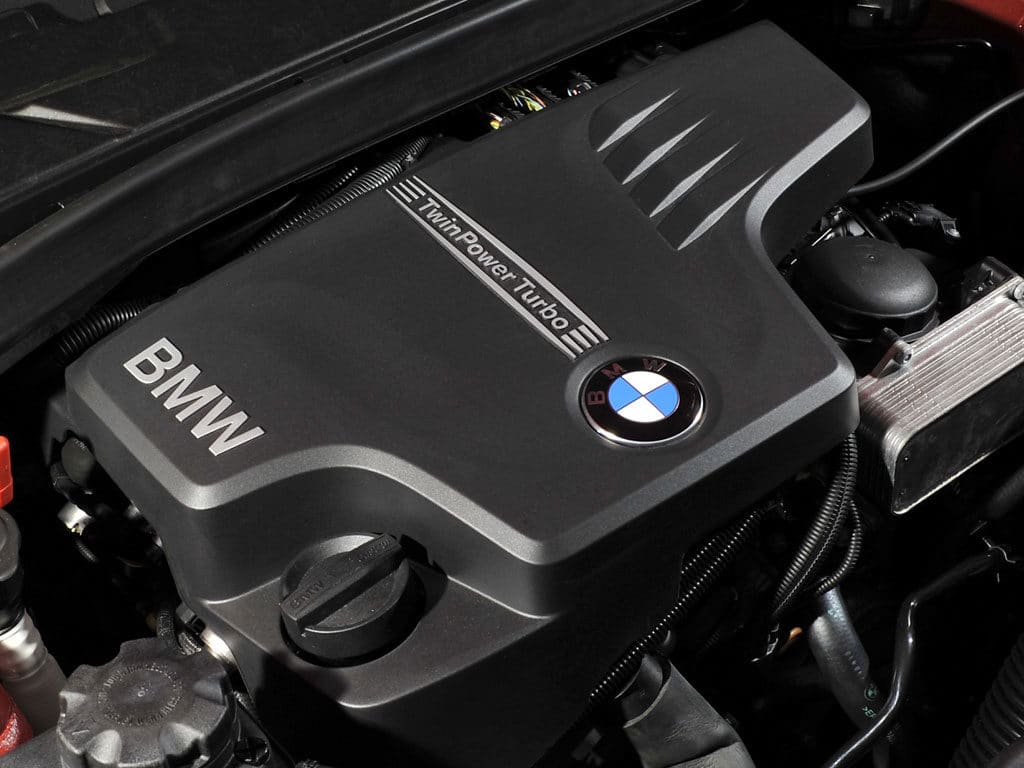 The highly flexible B48 engine might very well be one of the busiest in the industry. Not only does it power all manners of gasoline and hybrid BMW cars and SUVs but does double duty for MINI products as well. 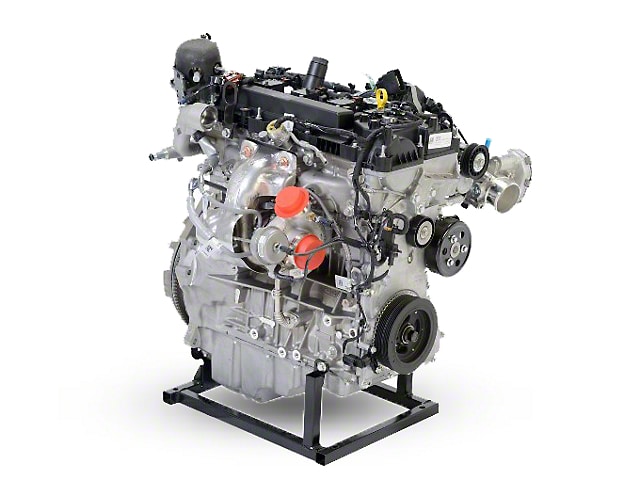 This engine’s potential is growing as it will sooner rather than later turn into a workhorse as it returns with the new Ranger and probably with the Bronco. It is currently offered in the Focus RS and Mustang. 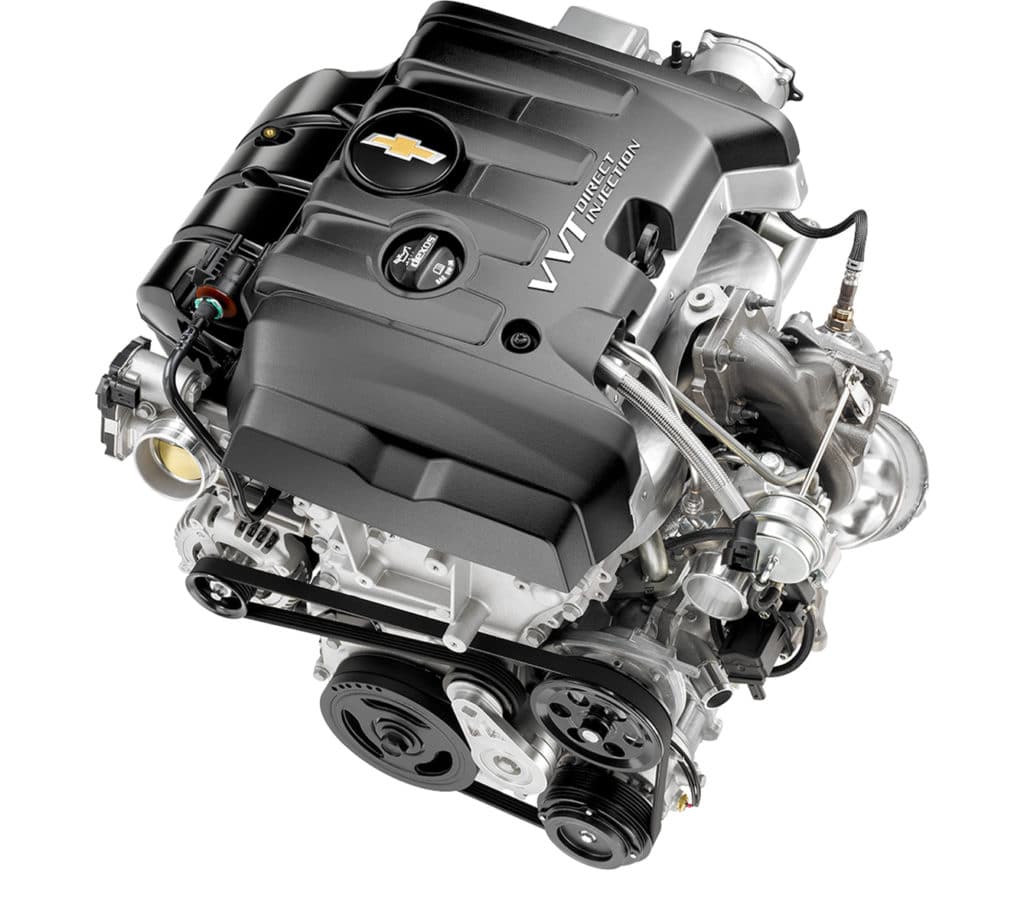 The LTG demonstrates the versatility of a good boosted 4-cylinder. It can serve a FWD, AWD and RWD sedan including a large luxury version, a sports car, and a pair of midsize luxury SUVs. 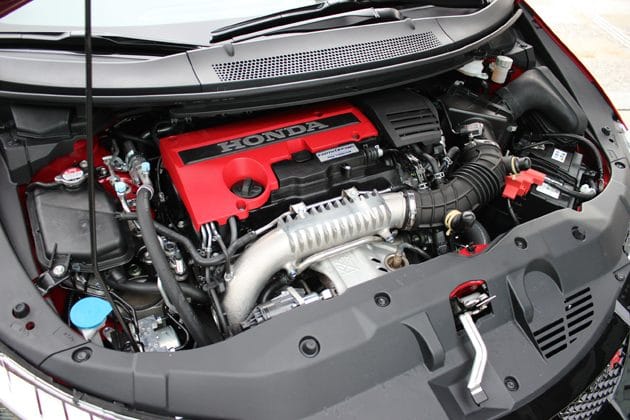 This fan favorite has enthusiasts excited. Whether you purchased a Civic Type R or an Accord 2.0, there’s plenty of room for more power with the right Hondata plugins. 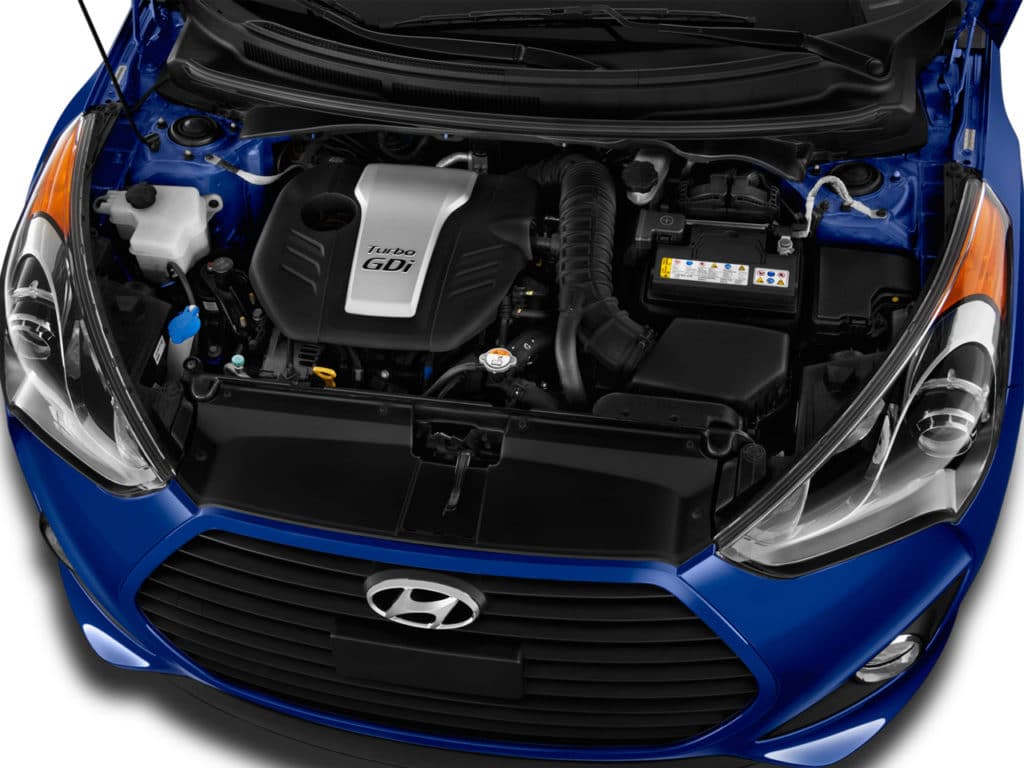 We’ve sampled the new Veloster turbo and think very highly of it. The 1.6-litre provides the right power and torque for each application including the Kona and other vehicles. 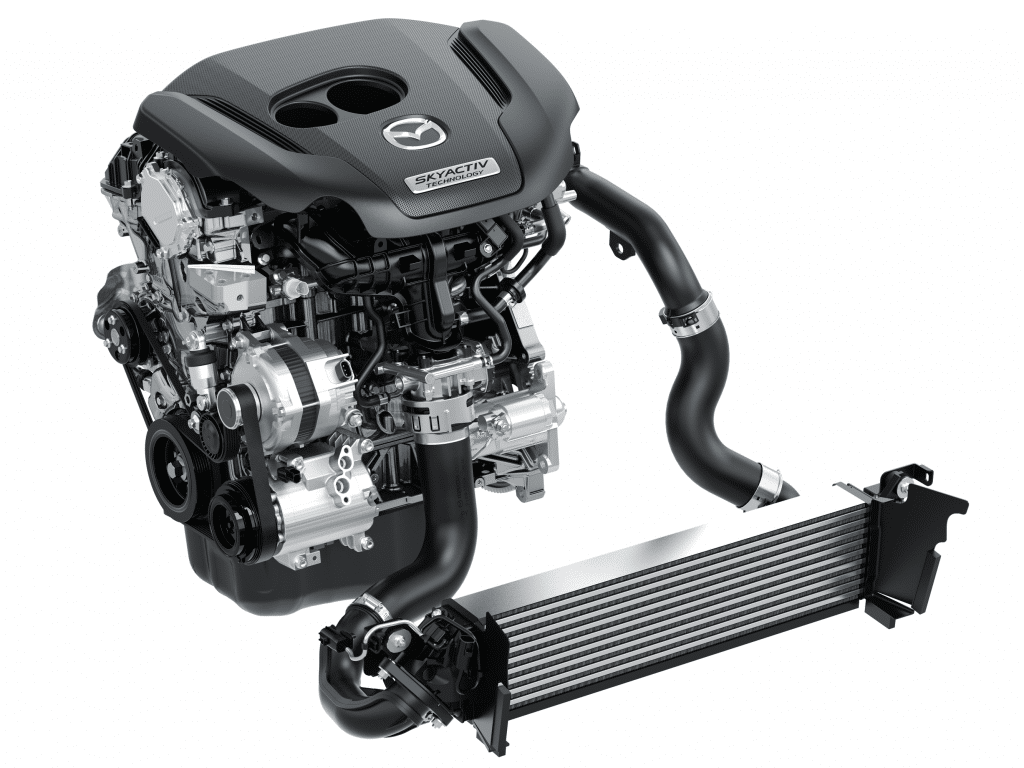 Currently offered in the Mazda6 and CX-9, this engine was conceived with torque in mind. We’re secretly hoping for a next-generation Speed3 to join this list… 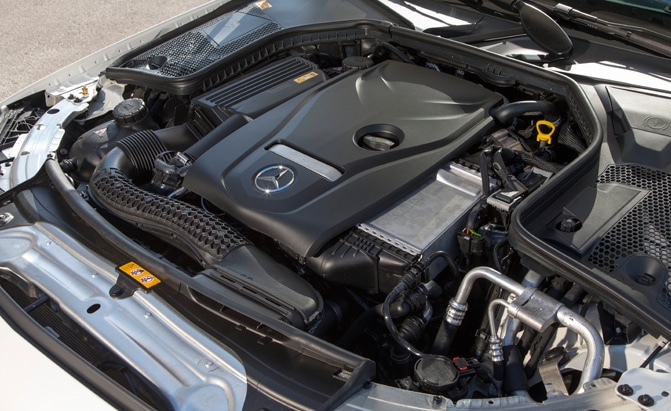 Many think the M133 DE20 LA might be the best engine of its kind and we tend to agree. This handcrafted piece generates 375-horsepower and is explosive on a track. 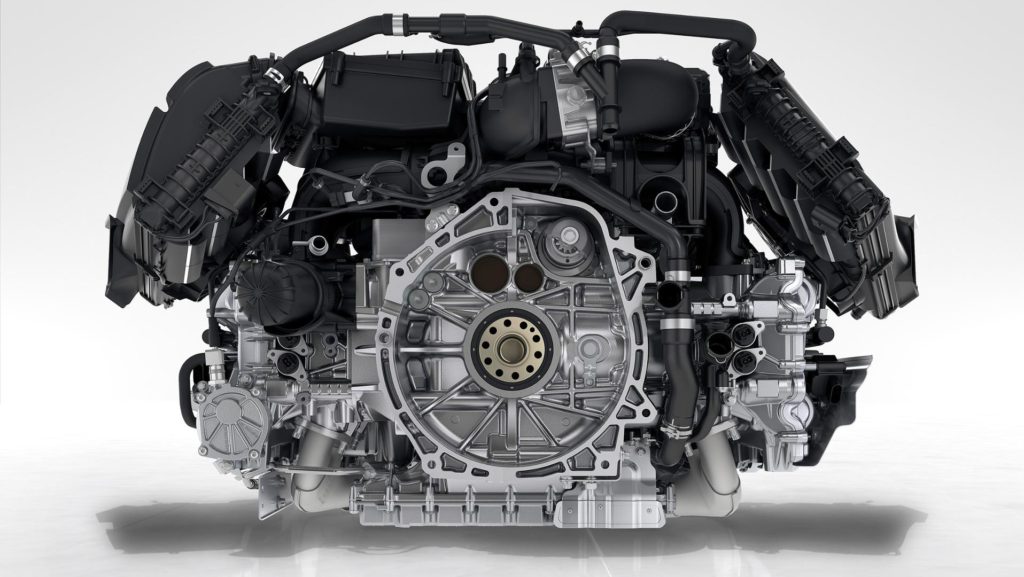 Available with the 718s, both engines generate equal parts power and efficiency. We think the 2.5-littre might find its way elsewhere in the not too distant future. 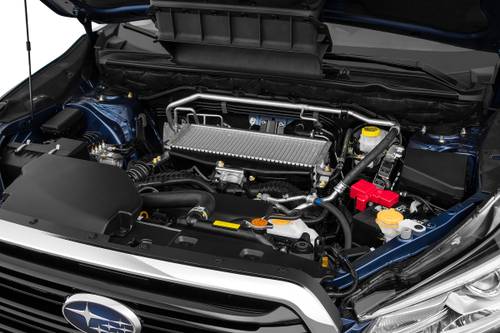 Introduced with the new Ascent CUV, the 2.4-litre is creamy smooth, torque-rich and efficient. We drool at the thought of finding it in other Subie products. 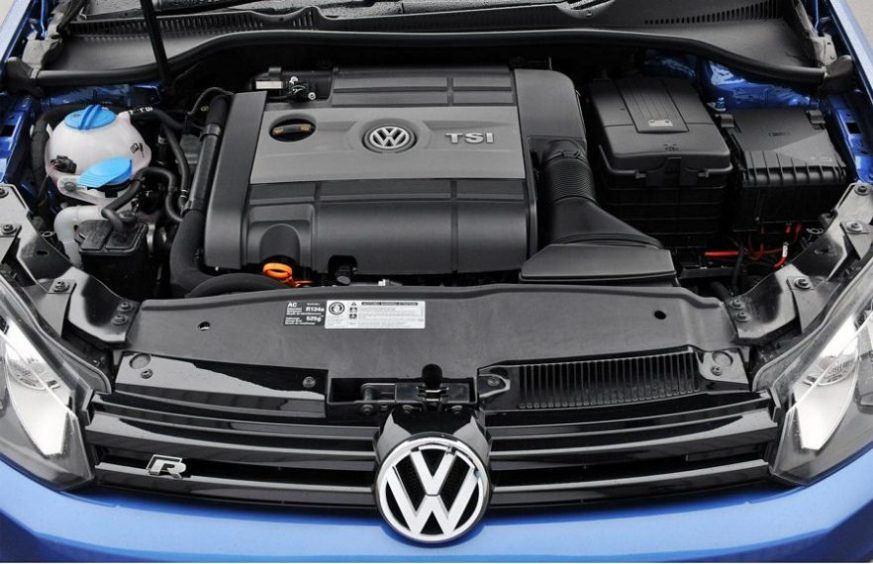 VW’s EA888 engine is an extremely adaptable mill as it serves the Tiguan, Passat, GTI and Golf R in very different states of tune. Speaking of tuning, this one’s got loads of potential too.

Both midsize pickups share the same platform and mechanical elements. The Chevrolet is the only one to offer 2WD and a Work Truck...
Read more
Previous articleSuper-luxury Audi A8 to be called Horch and get a W12 engine
Next article2019 Mercedes-Benz A-Class Preview