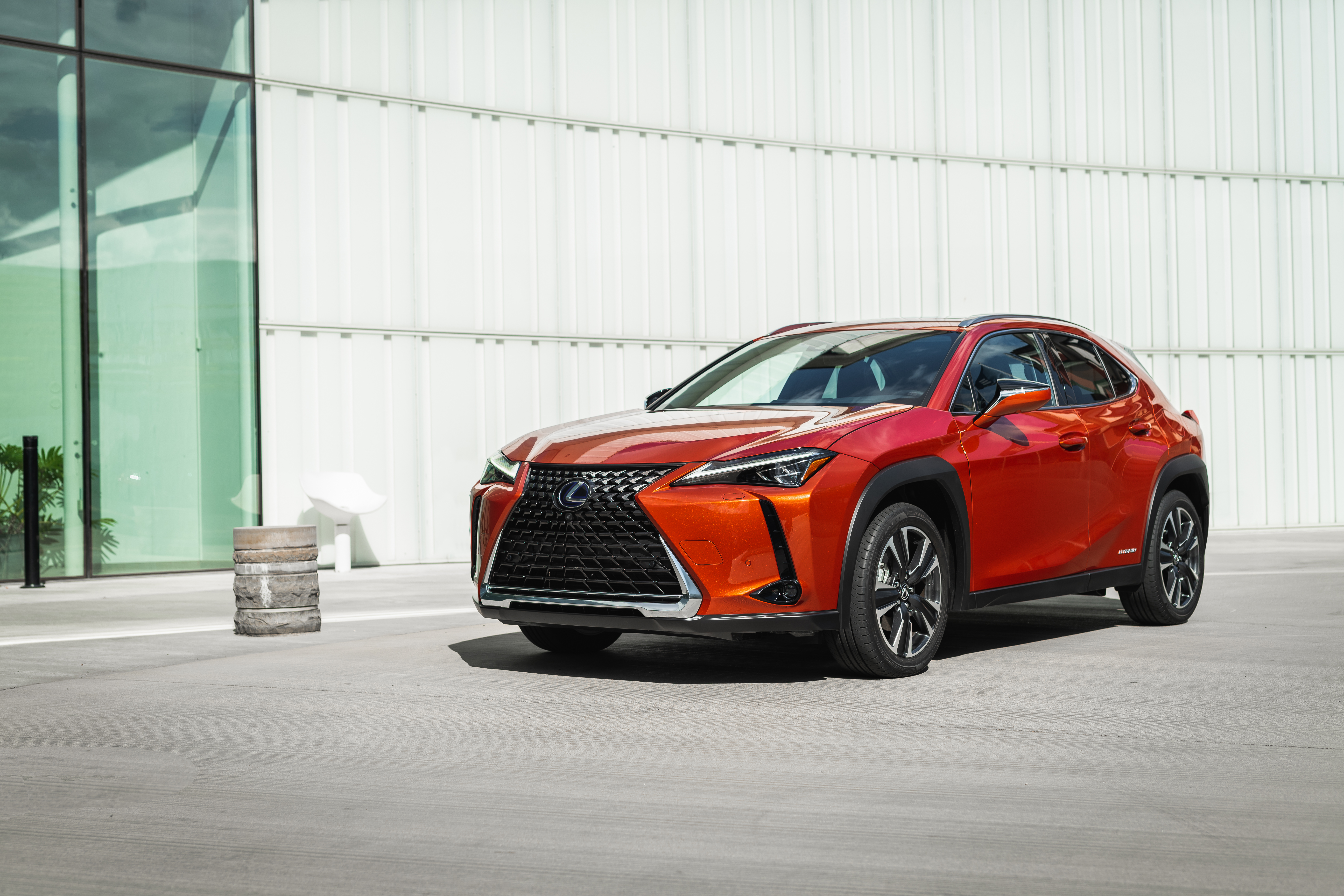 Entry-level luxury SUVs are all the rage right now and Lexus wants in on the action. Enter the 2019 Lexus UX, a small subcompact utility vehicle aimed at young buyers and city dwellers who need space.

Sitting below the NX, the Lexus UX’s pricing has yet to be confirmed but expect a starting price below $40,000 for a FWD version. It will compete with the recent Volvo XC40, Infiniti QX30, and upcoming Cadillac XT4 while also trying to steal some market share from the BMW X1, Mercedes-Benz GLA and Audi Q3. 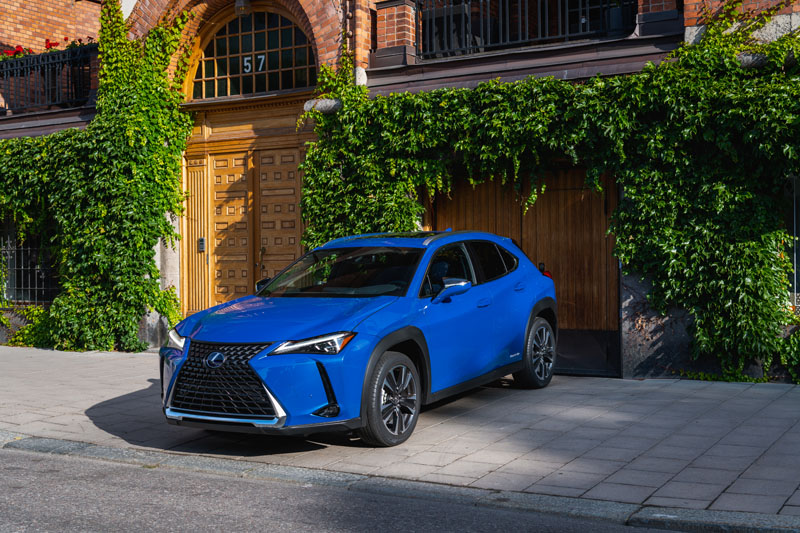 It also serves to replace the CT200h hybrid entry-level Lexus hatchback in a way and may end up being the most affordable vehicle in the Lexus lineup. It’s also slated to be the only model in its segment to offer a hybrid engine, at least for now.

Often times, hybrid versions are almost an afterthought, and automakers are happy if the take rate reaches 10 %. In the case of the 2019 Lexus UX, however, the hybrid may just end up being more popular than the traditional gas engine.

AWD only offered on the 2019 Lexus UX Hybrid

That’s because Lexus made the bold decision of only offering all-wheel drive on the hybrid 2019 Lexus UX 250h. The Lexus UX 200 will be powered by a 2.0-liter four-cylinder engine delivering 168 horsepower and 140 pound-feet of torque and will only be available with front-wheel drive.

As for the UX 250h, it gets the same engine with an additional electric motor which pumps the power to 175 horsepower. Again, this is the only engine that can be paired with all-wheel drive. 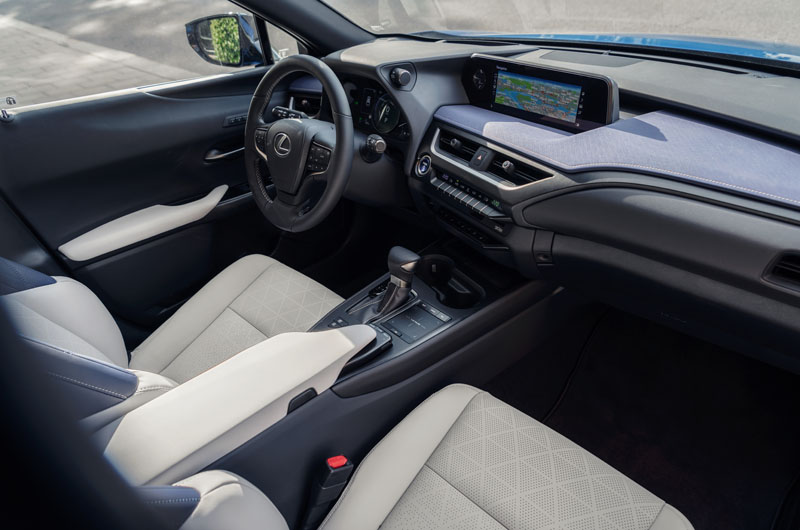 Pricing will be key for the 2019 Lexus UX. If it’s priced about the same as a Volvo XC40, Cadillac XT4 or anything out of Germany, we can pretty much guarantee consumers will shy away. Being the only hybrid model in a segment has its advantages, but buyers won’t be willing to pay too high a premium for it.

It will feature the Lexus+ suite of active safety technologies at no extra cost, so it does have that going for it. And maybe once we get behind the wheel we will discover a comfortable, refined entry-level luxury SUV that drives and feels faster than what the on-paper specs lead us to believe with segment-leading fuel economy to boot.

Or, the 2019 Lexus UX will be underpowered, short on space and too expensive for what it has to offer. We’ll know more very soon.