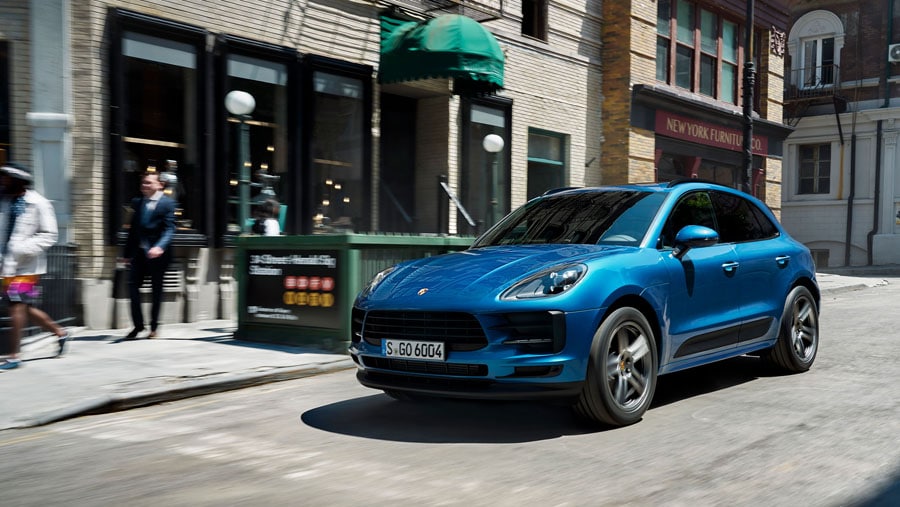 The 2019 Porsche Macan has been updated for the upcoming model-year after being introduced four years ago.

Like the Cayenne, everyone was upset when Porsche announced the Macan back in 2015. Oh, so now we’re doing a second SUV?

Well, it seems all these people are secretly running out and buying a Macan as Porsche’s entry-level SUV has sold almost 100,000 units. This refreshed version announced in Shanghai and confirmed at the Paris Motor Show will ensure that it remains popular.

LED head and taillights are now standard and mimic the look of the new Cayenne, the 20-inch and 21-inch wheel options have been redesigned and the overall stance of the Macan is lower and wider.

The engine lineup hasn’t been changed although Porsche has promised more info as we move towards launch. Expect the turbocharged inline-4 base engine to be back along with the more powerful six-cylinder versions still powering the Macan S, Macan GTS and Macan Turbo. These develop 340 horsepower, 360 horsepower, and 400 horsepower respectively.

The first 2019 Macan models should arrive early next year.

The Renault-Nissan-Mitsubishi alliance has been rocky for many years. Renault will cut back its stake in Nissan, while both Japanese companies will take...
Read more
Previous articleInfiniti Project Black S Hybrid Concept: Paris Motor Show
Next articlePorsche 911 Speedster is Headed for Production: Paris Motor Show