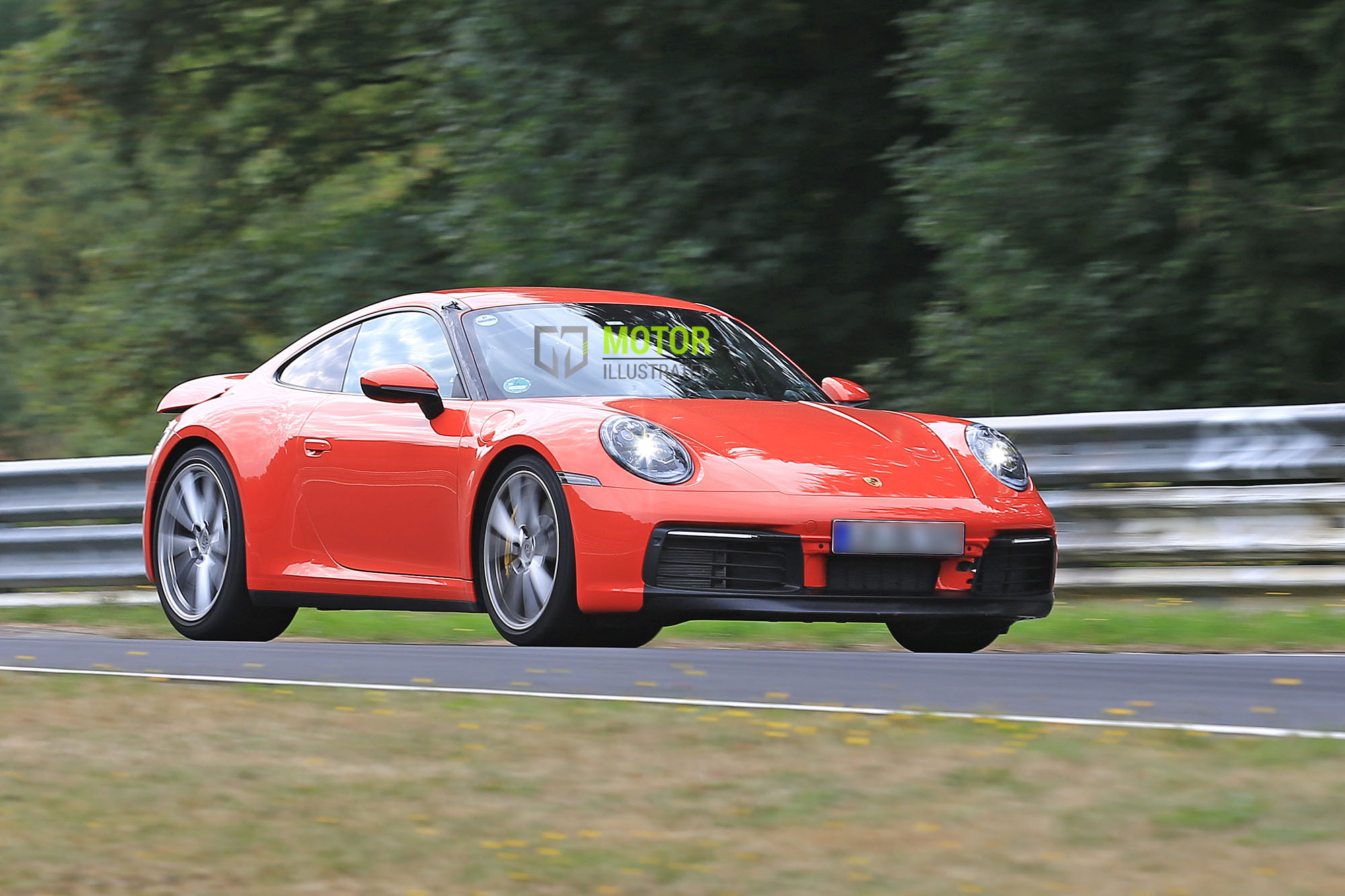 Porsche has devised a clever way of making us forget how old a Porsche 911 generation actually is. They introduce a version at a time over the span of multiple years, thus making us forget when that first redesigned trim hit the market. Case in point, the Porsche 911 in its current 991 form was introduced back in 2012.

Porsche also redesigned the 991 911 in 2014 and introduced the first-ever turbocharged engine in an entry-level 911. This new turbo engine would subsequently find itself in the Carrera 4, 4S, Targa 4 and Targa 4S.

Well, get ready to start the whole process over again because the 2019 (perhaps 2020) Porsche 911 is getting very close to production.

Spotted on the Nürburgring with basically no camouflage, the 992 Porsche 911’s most discernable feature appears to be its rear spoiler which is a lot wider than what we’ve seen on previous generations of the 911.

The exhaust placement in the rear has also changed with the tips now closer to the license plate in quad-exhaust versions. With the sport exhaust, the dual-tip setup is no longer centered, but placed on each side of the rear plate as well.

You can expect the same turbocharged recipe when it comes to the engine, and if Porsche sticks to what it usually does it may just be the same engines powering the 992 as the ones we have today. The only difference is that they will probably be more powerful.

We expect to see the new-generation Porsche 911 992 unveiled at one of the upcoming major auto shows, but not at the Paris Motor Show in a few weeks. If the car isn’t unveiled in Los Angeles in November, expect to see it in Geneva in March or New York in April. 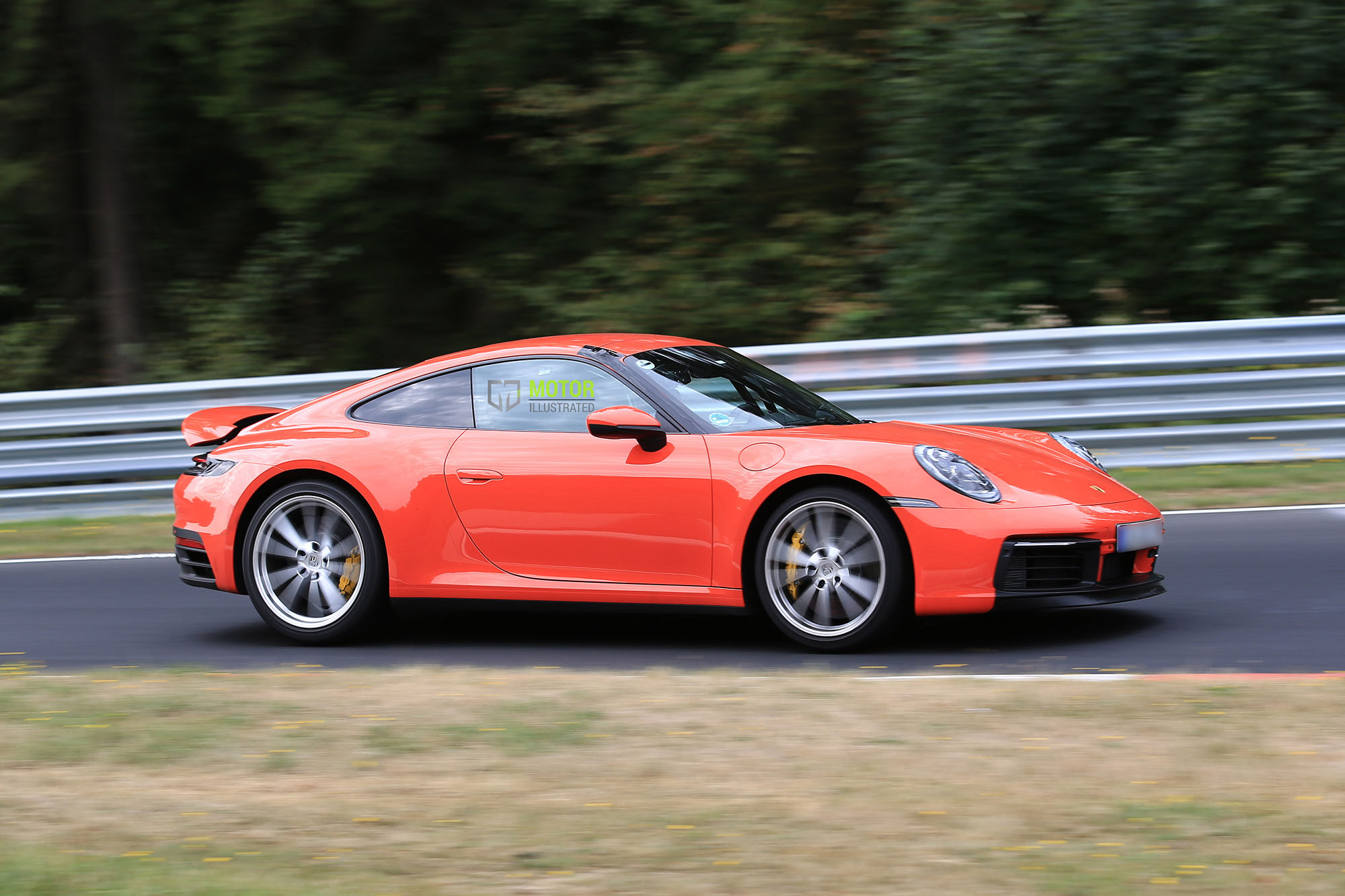 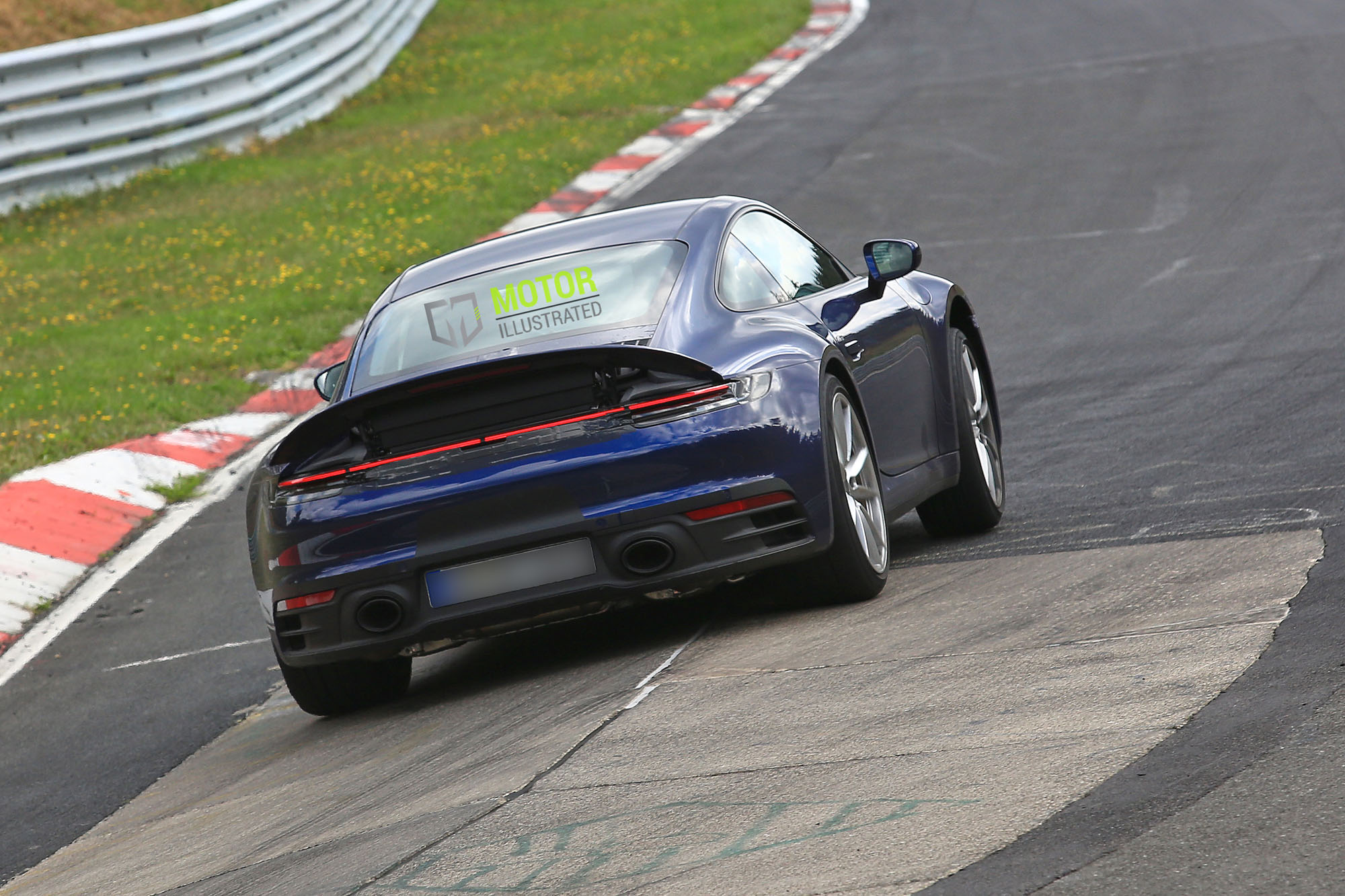 This model will use the new PPE platform and it will feature a wider body and larger wheels. The A6 e-Tron concept reportedly...
Read more
Previous articleShould You Buy a 2018 GMC Sierra 1500 Denali?
Next article2019 Cadillac XT4 Preview