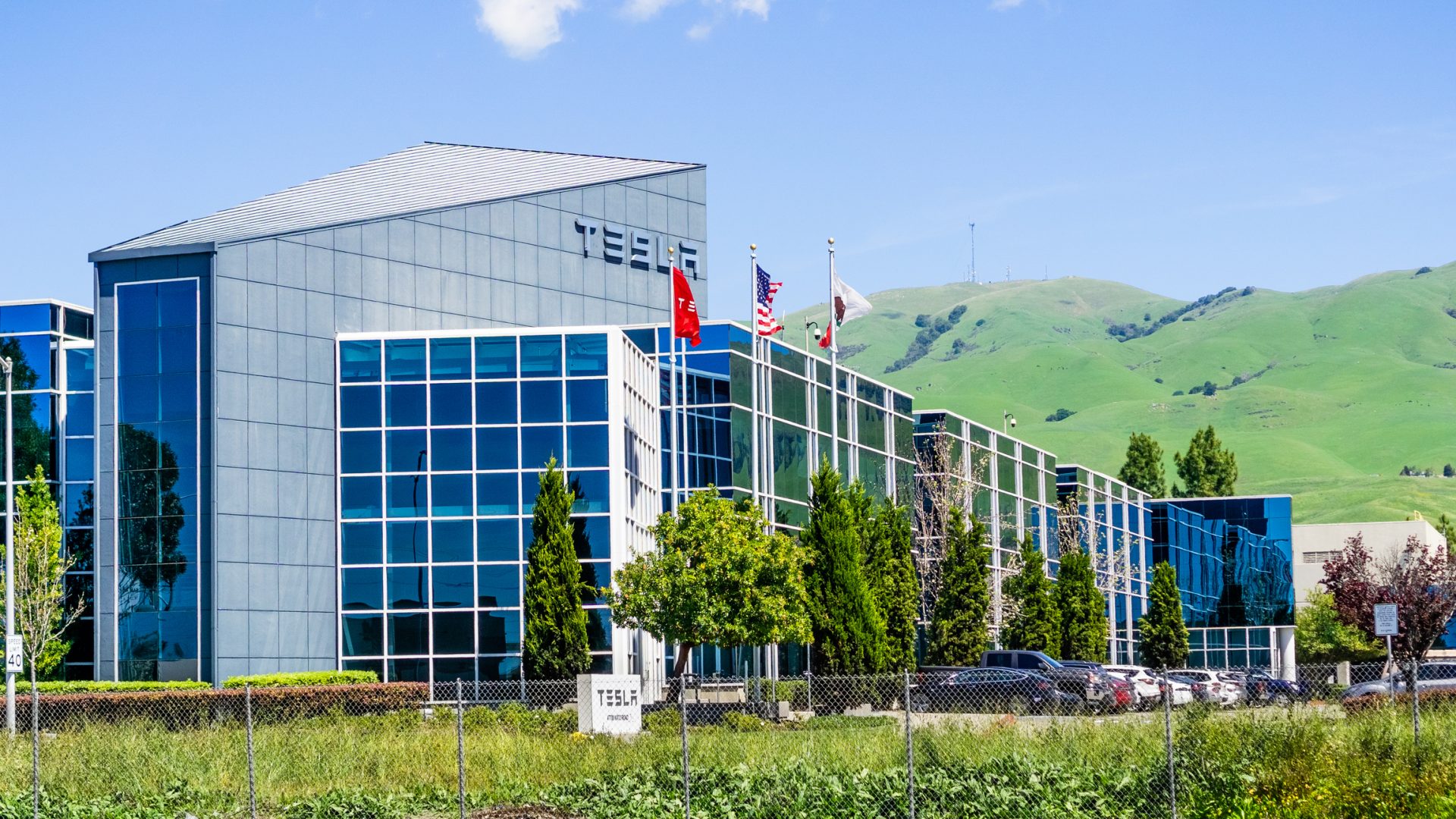 New Tesla Gigafactory will be the largest yet

Tesla officials have reportedly singled out Austin, Texas, and Tulsa, Oklahoma, as potential sites for its future US factory a source close to Tesla told the Associated Press.

The electric vehicle builder has been looking for a site to open its second factory in the US to build the upcoming Tesla Cybertruck and help with producing the Tesla Model Y electric SUV. Tesla apparently wants this second factory to be closer to the East Coast.

Tesla currently operates a factory in Fremont, California as well as a second site in Reno, Nevada to build batteries. Back in April, company founder Elon Musk said the site of the third Tesla factory in the United States would be announced within a month.

In the meantime, Tesla and its founder have been in a very public battle with California after being forced to close the Fremont plant due to the COVID-19 pandemic. The plant defied an order to shut down for two days and Musk threatened to move out of California if the company wasn’t allowed to resume operations. After settling with the Alameda County Public Health Department, the Fremont plant will be allowed to continue operations starting this Monday as long as it respects strict safety measures.

Frankly, this is the final straw. Tesla will now move its HQ and future programs to Texas/Nevada immediately. If we even retain Fremont manufacturing activity at all, it will be dependen on how Tesla is treated in the future. Tesla is the last carmaker left in CA.