The Beijing Auto Show Postponed To Next Fall 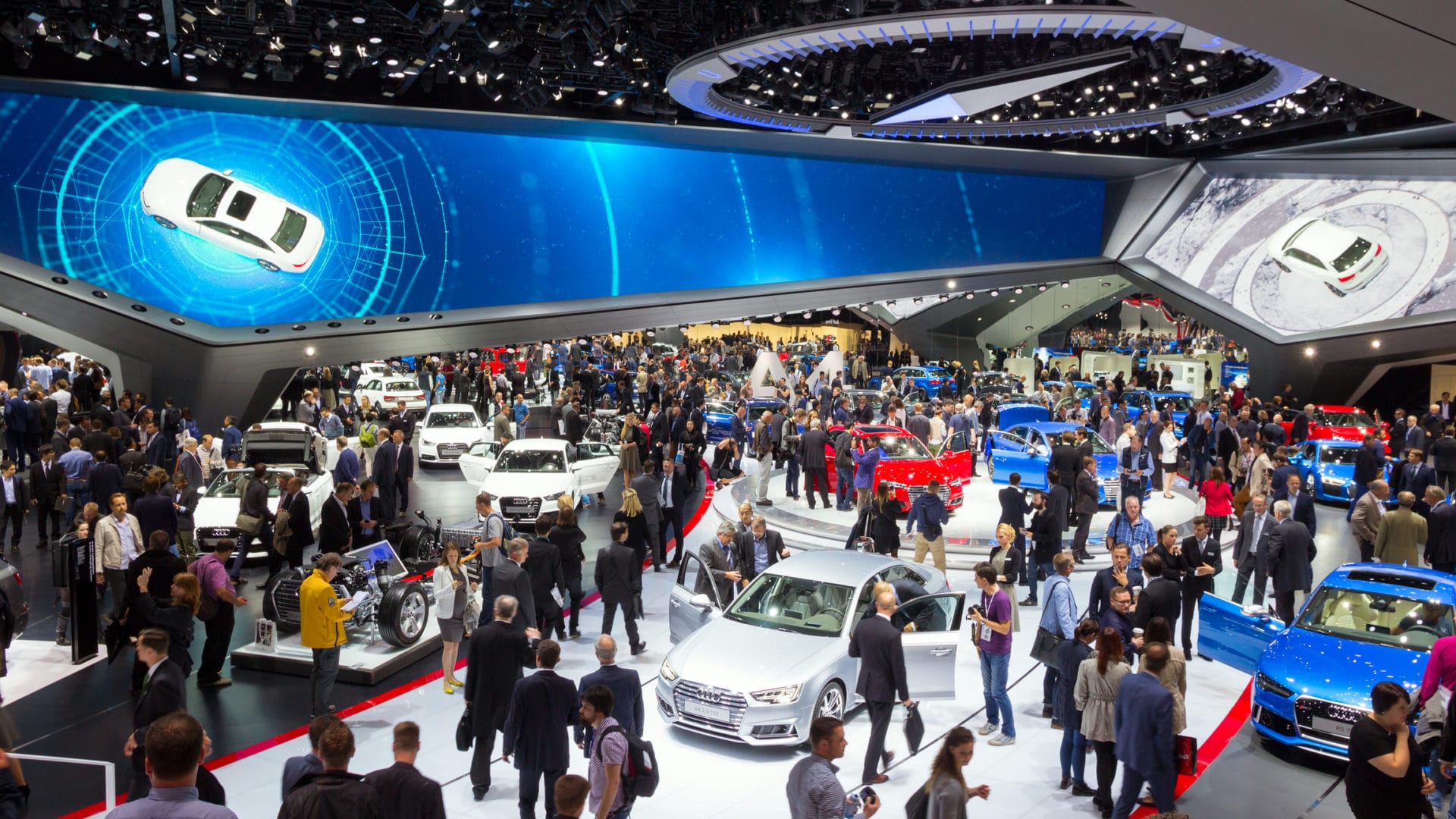 With the Beijing Auto Show now postponed, the question should be whether or not any shows should happen in 2020.

The Beijing International Automotive Exhibition is a hugely important auto show for Chinese domestic market brands as well as other brands that consider China as a priority in their business plans. With the COVID-19 outbreak still very much active the world over, organizers have postponed the event to late September, or a week before the now cancelled Paris Auto Show.

So far, every major auto show in 2020 has been cancelled with the exception of the New York event which has been postponed to an as-of-yet undetermined date. The Beijing Auto Show is the other sole exception however its new dates are known.

As such, Geneva, New York, Detroit, Paris, Beijing and Frankfurt (permanently terminated) shows have all been shut down or displaced – this list excludes countless regional shows. The fact that the Paris show was cancelled and was to take place a week after the Beijing show’s new dates lead us to believe that the latter will not take place either. Which brings us full-circle or nearly to the 2020 LA auto show.

Might we suggest that all planned car shows for 2020 be cancelled and that all start with a clean slate in 2021? Whether or not the 2020 LAAS should take will be left up to carmakers, organizers and COVID-19, of course.

Scientist explains how a mix of hybrids can lower emissions more quickly Says we simply don't have enough lithium to go all-EV An EV-only...
Read more
Previous article2021 Ford F-150 To Offer No Less Than Six Engines Including A Hybrid
Next articleHonda And GM Join Forces To Build Honda’s Future EVs