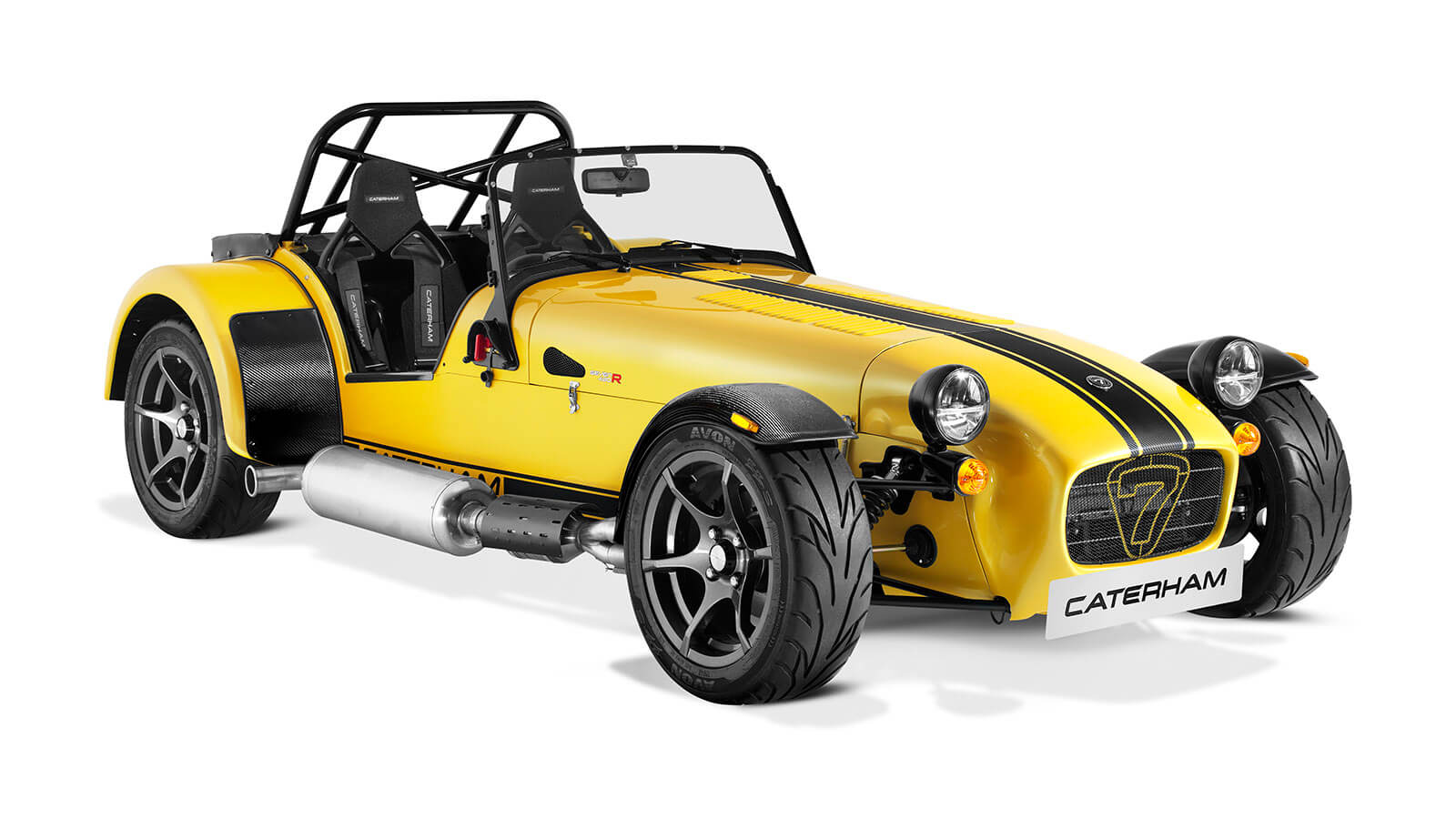 Caterham is one of the smallest automakers in the world, building small cars in smaller numbers. But in 2021, the sports car brand hit a record and put out 670 cars in the year.

The company sells just one model, though they have it in quite a few flavours. The Caterham Seven is a super-light sports car that started as the Lotus Seven way back in 1957. Though Caterham has changed the cars slightly since it took over the model in 1973, the Seven you see today is still very much the Seven it has always been.

With a record 670 cars sold, Caterham has increased sales 41 percent over pre-pandemic 2019 sales figures. Sales in the U.S. more than doubled, with 49 cars sold there last year, while a new dealer in Portugal saw sales there higher than the previous 10 years combined.

“The experiences of the last two years have led many people to re-evaluate what they want out of life, meaning Caterham’s philosophy of driver-focused fun and thrillingly pure performance resonates even more clearly than before,” said CEO Graham Macdonald.

“This is a trend that looks set to continue into 2022 and beyond and, along with the planned expansion of our production capacity, gives Caterham an excellent opportunity to continuing building a strong foundation for the future.”

Station wagons, convertibles, and some two-door coupes will be the first to go. Expect more high-end AMG and Maybach models, and more. Many automakers...
Read more
Previous articleAudi Working on Filters to Keep Microplastics Out of the Water
Next articleHertz to Add the Tesla Model Y to its Rental Fleet