News Caterham Looking to EV for Seven, Report Says Due for 2023

Caterham Looking to EV for Seven, Report Says Due for 2023 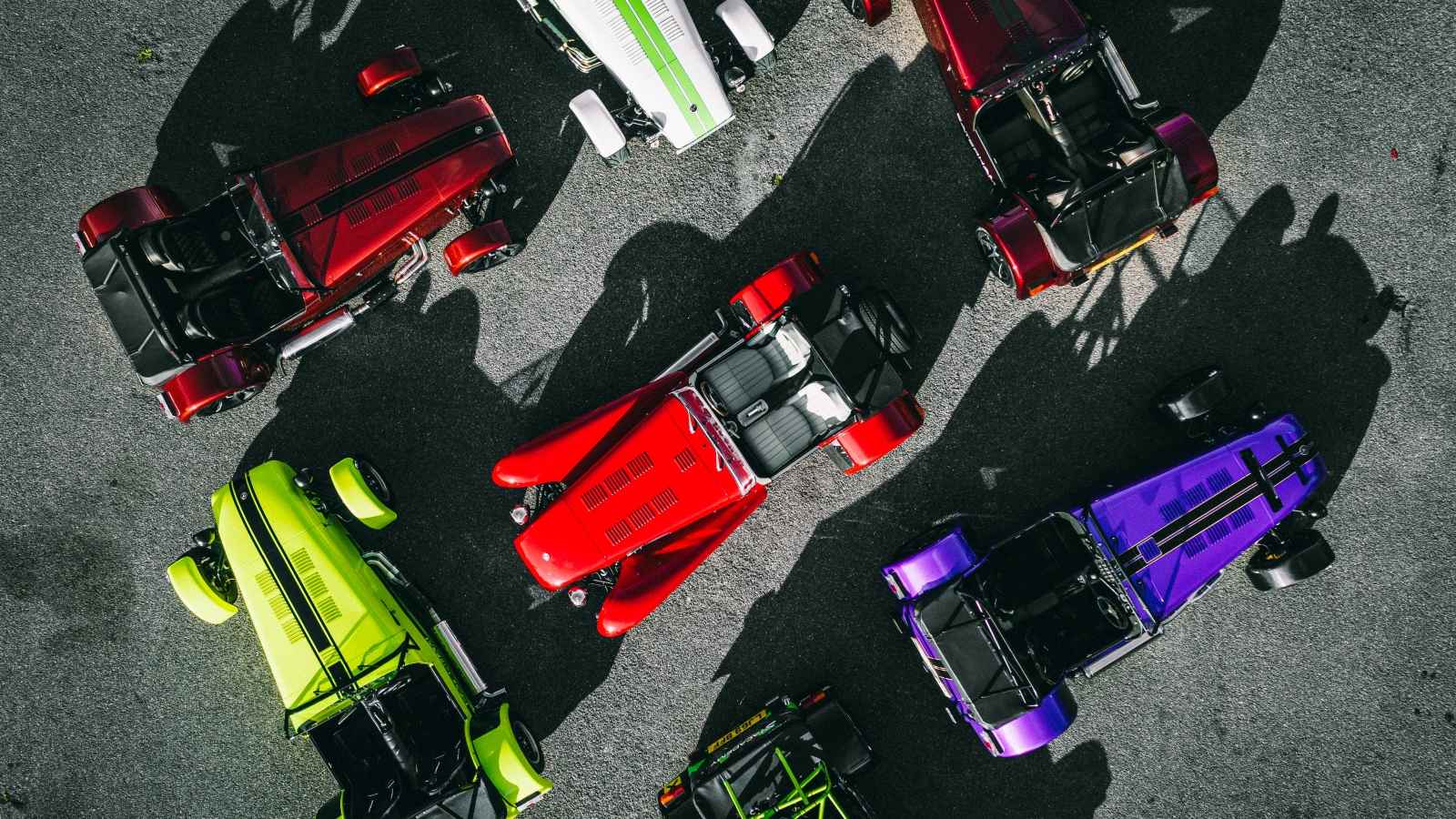 Caterham, the company that is best known for continuing the iconic Lotus Seven for all these years, is planning an electric model of the car known for weighing as much as a feather. Though the automaker and its new owners say the car is due in 2023, they still seem a long way from production reality.

Macdonald said that Takahashi knows Caterham doesn’t have endless resources, but that the new owners will help with stability, funding, and security for the brand moving forward. Importantly, that means funding a new electric Caterham Seven to keep the brand relevant moving forward.

The report says that the EV Seven (might we suggest SEVen?) will need to stay light and basic, and to help do that the automaker will leave out weight-adding features like regenerative braking. It probably won’t be as light as the petrol Seven, but the company will do its best. A prototype exists, which Macdonald has driven, and said that “It’s very much like a go-kart: it’s two-pedal, you’ve got rapid acceleration and it’s a different product to drive. No less exciting, but exciting in a different way.”

There’s plenty of work ahead, though. Caterham doesn’t yet have a partnership deal for electric vehicle batteries. Or for motors. Macdonald didn’t say where the company was looking but confirmed Caterham wouldn’t use another company’s skateboard chassis because that would lose the essence of the model.

Gas engines will stick around, as long as the company can find one that will work with their cars, an increasingly difficult challenge as the automaker does not want to move to turbocharging to maintain the feel of the brand.

$5.5 Billion of this investment will go toward a new factory in Georgia that will only build electric vehicles. The other $3 Billion...
Read more
Previous article2021 Minivan Comparison Test: Minivans Have Evolved
Next articleAll Stellantis Brands Have A Decade To Prove They Deserve To Live