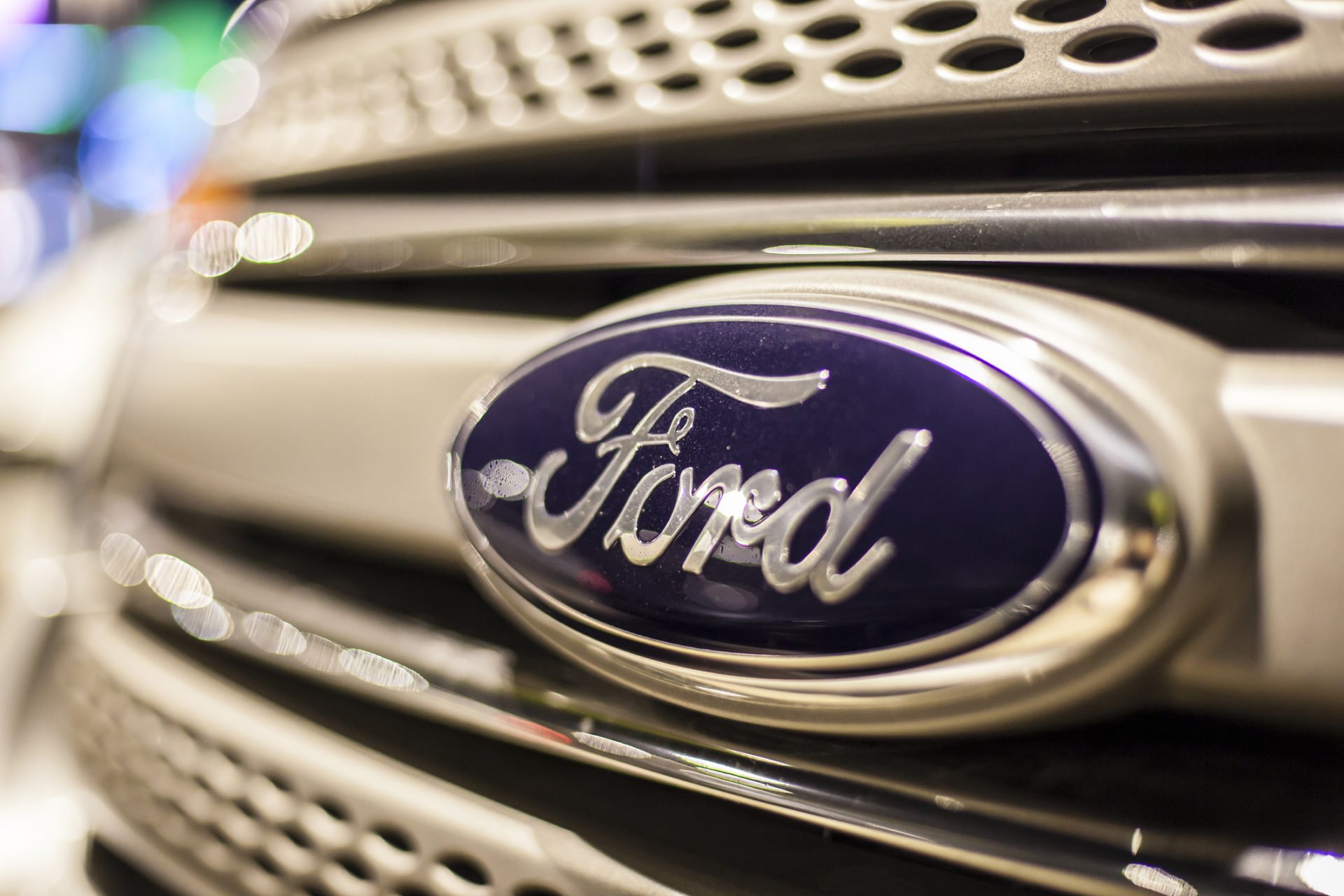 Ford is planning to launch a bunch of new vehicles in 2019 including the Ford Escape, Super Duty, and Explorer.

The news comes from Ford communications manager Mark Levin’s Twitter account. We’re still unsure if that means we will get a new-generation Ford Escape or a refresh, but completely redesigning the Escape wouldn’t be a bad thing for Ford.

As for the Ford Explorer, we know it will launch at a private event on January 9th. Of course, the model we all want to know more about, the new Ford Bronco, wasn’t mentioned in Levine’s tweet.

That’s to be expected, but we do wonder if Ford is simply making sure we keep holding our collective breaths, or is the American automaker having second thoughts about launching the new SUV?

We’re thinking Ford launches the Explorer first and then celebrates the last North American International Auto Show held in January with a bang by unveiling the new Shelby GT500. The New York Auto Show will be the site of the Escape launch and then eventually, maybe this summer, will see the new Bronco.

Price cuts range from $4,750 - $8,500 depending on the model. Ford will increase Mach-E production for 2023. Ford recently announced plans to significantly...
Read more
Previous articleC8 Corvette and 9 Other Performance Cars Set To Debut in 2019
Next articleMercedes-AMG A 45 Will Get 421-horsepower From Its 2.0-litre Turbo Engine