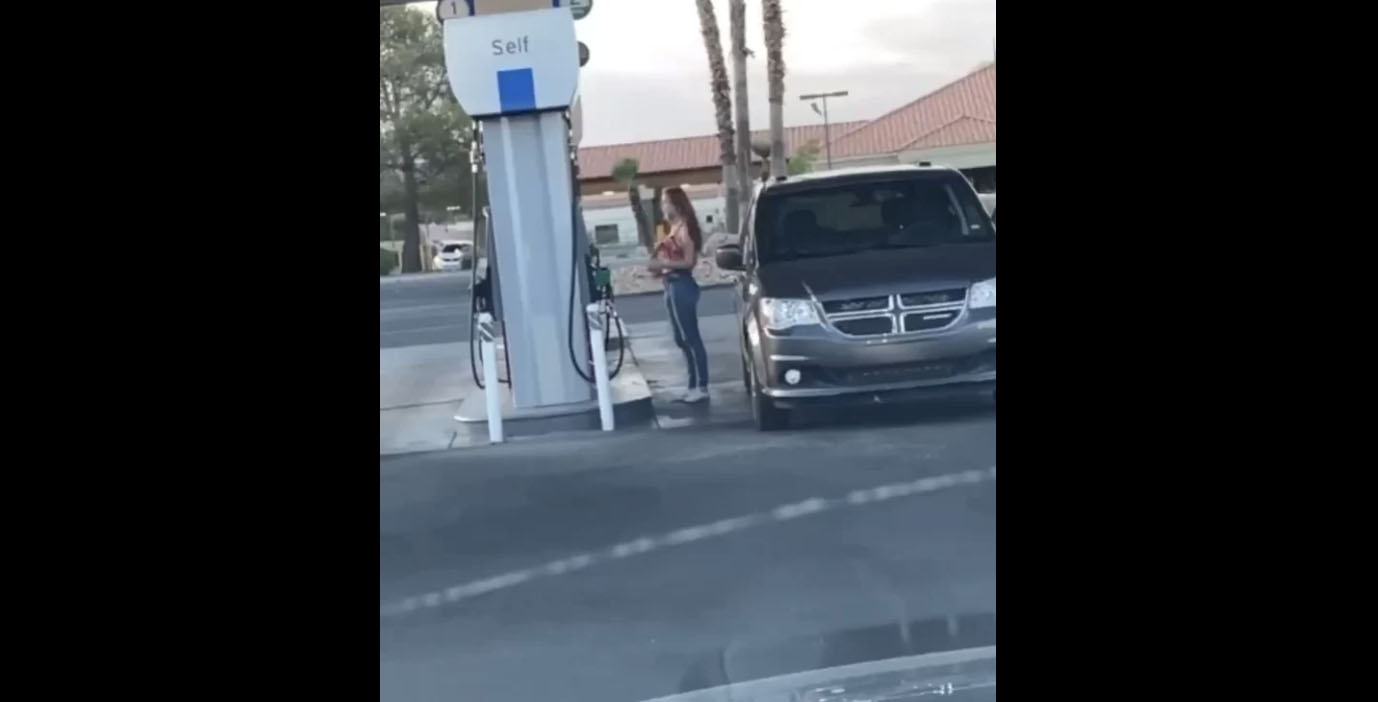 You have probably seen the video of the woman who couldn’t figure out where the fuel filler door was on her Grand Caravan this week.

The video quickly went viral and was shared across the globe. It was covered in hundreds of outlets and websites all over. A quick read through the comments on the original post and across the articles covering the video proves that online bullying is not going away anytime soon.

For a lot of people, the anonymity and safety of the web brings out the worst in them, removing the filter required to not get punched in the face in public and letting the ugly just flow out like a river.

Sure the video was funny and I admit I shook my head a couple of times. But then I remembered that I’ve done a dance like this quite a few times with press cars I keep for a week and often forget to check which side the gas tank is on. When this happens, it’s usually because I’m distracted by something important happening at home or at work.

It may not take me as much time to figure it all out, but who knows what was distracting this woman?

Maybe it’s because I’m a father to a 15-month-old daughter, but I found it very uncomfortable to read some of the hateful comments from guys who seem to have a real problem not just with this woman, but women in general.

“She’d be better off dancing on tables”

“And they want equal pay?!”

Those are just a few examples. And then there’s the couple filming the video. The condescending tone, the snickering and the very mild attempt to help four minutes in. Again, uncomfortable.

Hey bud, for someone who seems to know so much about how cars work, you should get your windshield fixed instead of wasting four minutes of your life laughing at someone else. That windshield plays an important role in the structural integrity of your vehicle and ultimately your safety.

Look, I work in a industry where people talk a lot of crap about other people. Gossip about coworkers and bosses is par for the course in every office around the world. There’s something deeply (and unfortunately) satisfying about highlighting other people’s faults. As humans, we can’t help but feel better about ourselves when we see other people’s shortcomings. It’s natural, but we need to be conscious of the fact that this behavior isn’t healthy.

Maybe it’s just me, but over the last three years we’ve seen an increase in online bullying and the vibe online seems to be more and more aggressive. The fact that the President of the United States is such a visible online bully himself might have contributed, although spewing venom to others from the comfort of our own home has always been a thing since the world went digital.

Anyway, I got off track. I saw the video this morning and then I read the comments. Then I felt something needs to be said. Feel free to hate in the comments.

BMW has five entries out of 33 while Hyundai, Kia, and Genesis have eight entries. The winner of each category will be announced...
Read more
Previous article2021 Dodge Durango Hellcat Images Leak On Social Media (UPDATE)
Next articleTesla Is The World’s Most Valuable Carmaker After Overtaking Toyota