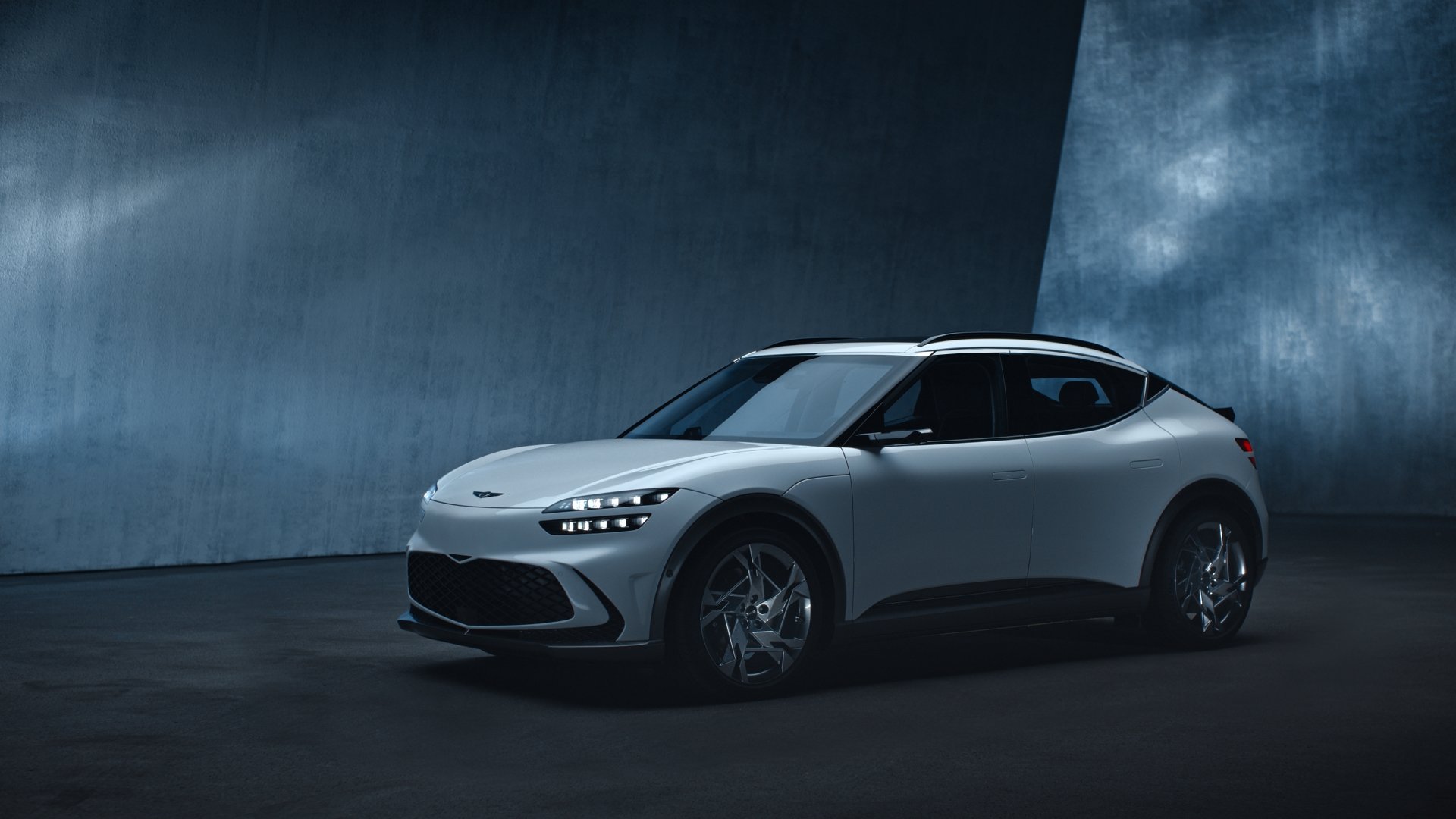 Genesis has just revealed what it is calling its vision for a sustainable future. For the up-and-coming luxury brand, it means a whole flotilla of new models coming soon as the brand says its new models will be purely electric by 2025.

The shift to electrification for Genesis means both fuel cell vehicles as well as battery-electric models. Genesis says it will work to develop new fuel cell systems that offer higher output and more efficient battery electric vehicles. The automaker also says that it will “devote” itself to building new tech that can get more out of the lithium-ion battery. With Genesis taking on these tasks, it’s likely that Hyundai and Kia, both also part of the Hyundai group, will follow the same path.

The brand showcased eight EVs in the teaser photo the automaker revealed. One is clearly the X coupe concept Genesis has shown before, and the vehicle next to it also looks like a coupe. Further to the left are two more vehicles that also appear to be sedans while on the right side of the image, Genesis looks to be showing off four different size crossovers.

All of the teased models get the Genesis dual headlamp signature, with the lines running well back into the fenders on most. Other details Genesis is showing off include seats that swivel around, welcome mood lighting, and coach-opening doors without a B-pillar that allows a massively airy and accessible cabin.

While Genesis says all of its new models will be EVs by 2025, it will take until 2030 for the brand to completely phase out internal combustion on the way to a goal of carbon neutrality by 2035. By 2030, Genesis aims to be selling 400,000 units per year, putting it in the same sales ballpark as Volvo.

Hybrids and PHEVs are first. A full EV will come sometime after. The first hybrid is expected to be the Aventador for 2023. Lamborghini...
Read more
Previous article2022 Infiniti QX80 Priced From $81,695 in Canada
Next articleMusk Confirms Tesla Roadster Now Delayed Until 2023