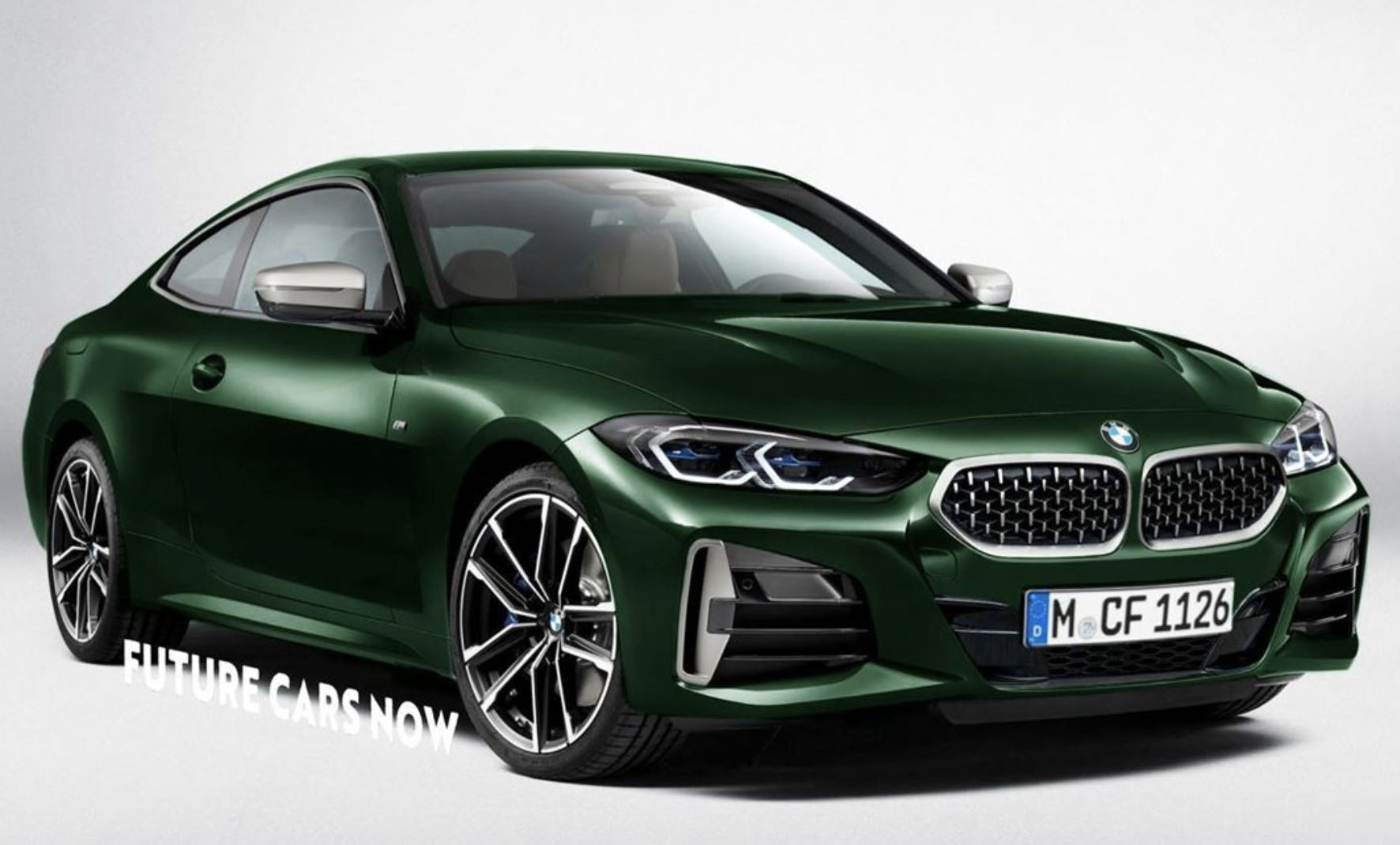 If the new BMW 4 Series had a normal grille, what would that look like? Well, now we know thanks to this rendering from Future Cars Now.

The rendering above shows the new BMW 4 Series with essentially the same grille as the 3 Series as opposed to the larger design of the redesigned model. To say that grille was divisive would be a massive understatement.

Some love it, others hate it, and few are in between. Of course, in the short term that grille isn’t going anywhere although BMW will likely wait to see how the 4 Series does commercially before applying it to other models.

The 2021 BMW 4 Series was unveiled earlier this week featuring a range of improvements. The interior has been redesigned and there’s more tech to go around. Available in BMW 430i and M440i versions, the new 4 Series puts either 255 horsepower or 382 horsepower to the pavement. The M440i will feature a 48V mild-hybrid system. There’s also a BMW M4 model coming, of course.

The new 4 Series may not have been unanimously received, it certainly made a statement. If that translates into sales, the new grille will be here to stay. If it doesn’t, then expect a 4 Series like this rendering sometime in 2022 or 2023.

This technology uses the movement of the suspension to spin a generator. The flagship i7 could be the first model to use this...
Read more
Previous articleBrace Yourselves: Tesla Model Y Deliveries Are Going International
Next articleA New Volkswagen Amarok Will Be Built As A Ford Ranger Twin