News The Chevrolet Trailblazer is Back Apparently

The Chevrolet Trailblazer is Back Apparently 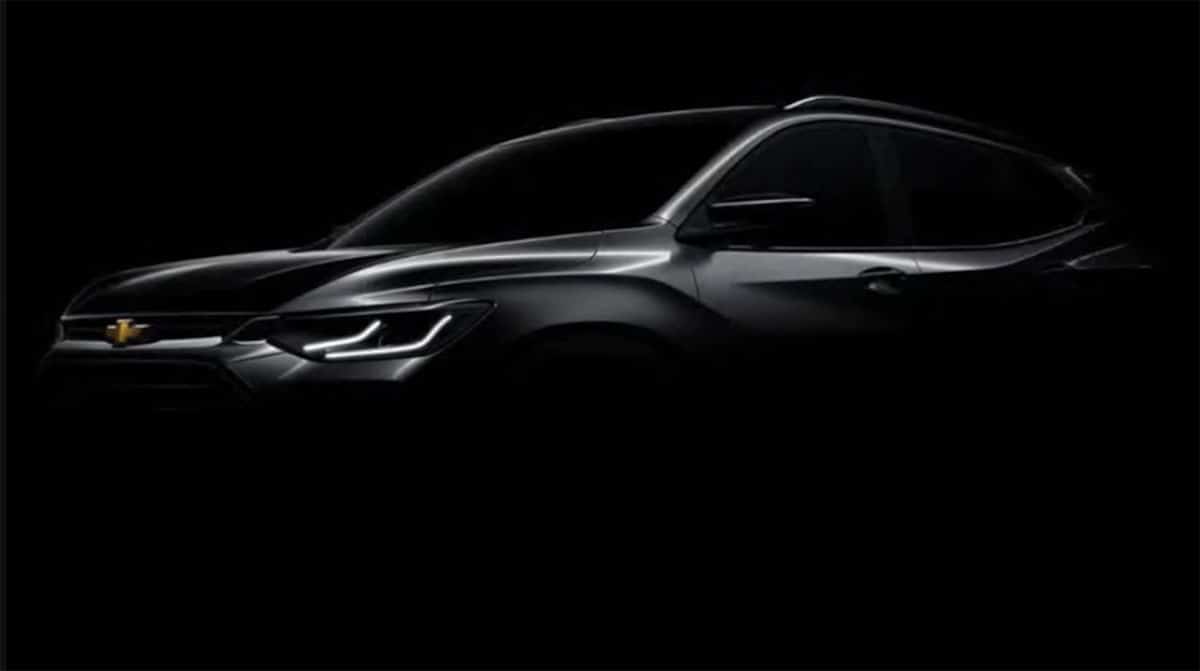 Chevrolet is all about sport utility vehicles right now and they also seem quite keen on reviving lost nameplates, like Trailblazer perhaps.

Yup, the word on the street is that the Chevrolet Trailblazer may be making a comeback. The news comes from the folks over at MotorTrend who received it from a source attending a General Motors investor meeting in New York.

Chevrolet has already revived the Blazer and there’s talk of a possible new Envoy over at GMC, so why not a new Trailblazer? We know Chevrolet is going all-in on sport utility vehicles and trucks in the next few years, and there are still a few holes in its SUV lineup although not that many.

But where would a new Chevy Trailblazer be positioned in the automaker’s lineup? Well, still according to MotorTrend, it would slot between the Chevrolet Trax and Chevrolet Equinox which if you ask us is a weird place to insert a new Trailblazer.

The first Chevrolet SUV to bear that name was big, long, and you recognized it right away. It wasn’t pretty by any means, but it had a distinct design that gave it a distinct identity. A new Trailblazer subcompact SUV just doesn’t sound right.

That said, nothing is confirmed yet so we’ll just have to wait. If it were us, we’d slot the Trailblazer somewhere between the Traverse and Suburban. Maybe even get rid of the Traverse.

As we saw with the Blazer, however, Chevrolet isn’t too worried about making sure they use former vehicle model names in a historically correct way. The new-generation Chevy Blazer is nothing like the previous model and if the rumors turn out to be true, neither will the Trailblazer.

The Platinum Edition will be available for Cayenne, Cayenne E-Hybrid, and Cayenne S, both Coupe, and SUV. The trim features a number of...
Read more
Previous articleNew 2020 Volkswagen Passat To Be Revealed In Detroit
Next article2020 Ford Explorer Pictures Gallery