News The Next Subaru WRX STI Will Be The Brand’s Last New Non-Electrified...

It seems like the time is fast approaching when automotive media the world over will begin putting together various tributes to Subaru‘s most famous car: The WRX. It’s been more than 30 years since the WRX was launched globally and the next version, the ultimate WRX STI, may very well be the last new car to sound like a Subaru.

Rumours and reports about the next-generation WRX STI have circulated since Subaru revealed the Viziv Performance Concept at the 2017 running of the Tokyo Motor Show. Since then, various sources and stories have reported on the when and then what about this beloved sports car.

All outlets, including Forbes, agree that the likely candidate to power the WRX STI will be the turbocharged 2.4-litre 4-cylinder. Suggested output numbers are 400 horsepower and 361 lb.-ft. of torque, which will make it the most powerful of its kind ever. Assembled on Subie’s excellent global platform and using the company’s latest variant of its symmetrical AWD system will surely make it the most competent to drive ever on any surface.

Once it is released, Subaru will seemingly focus on electrifying everything else it sells. This means, in our opinion, that the follow-up WRX STI will probably be a fully-electric car. If the new 2022 Subaru WRX STI arrives in the spring of 2022, the car after it will arrive late in the decade, or close to the car company’s ICE cut-off plans. 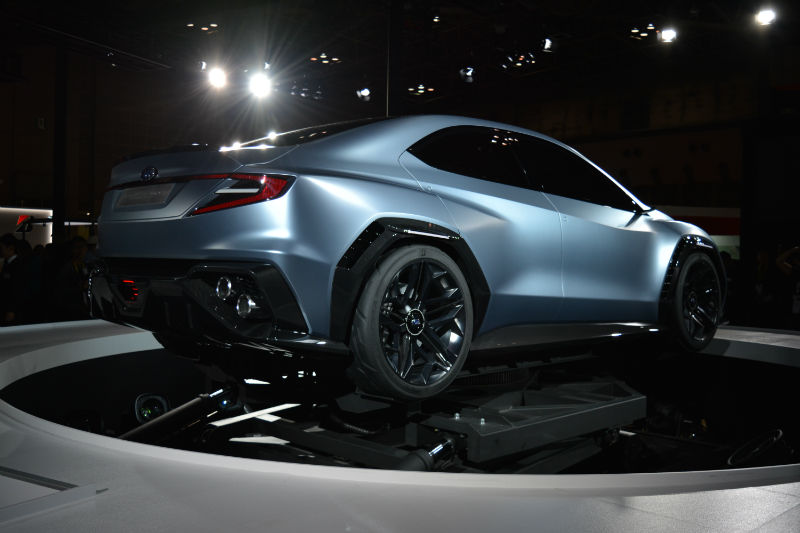 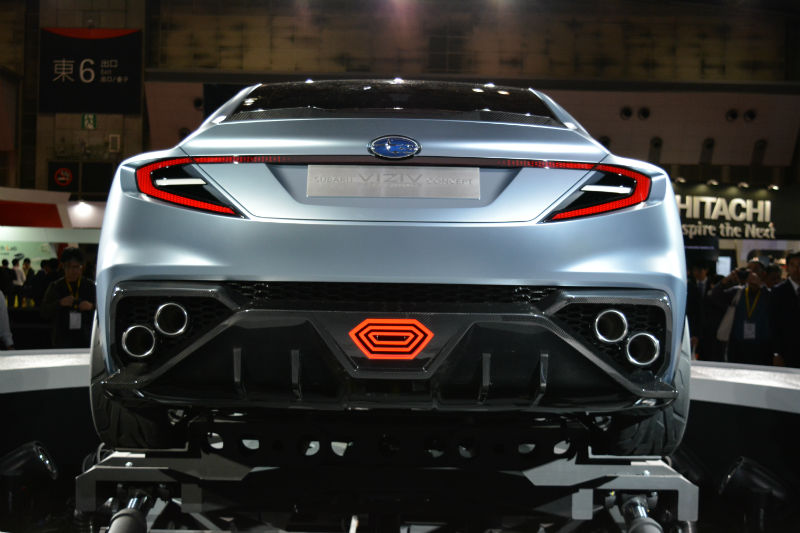 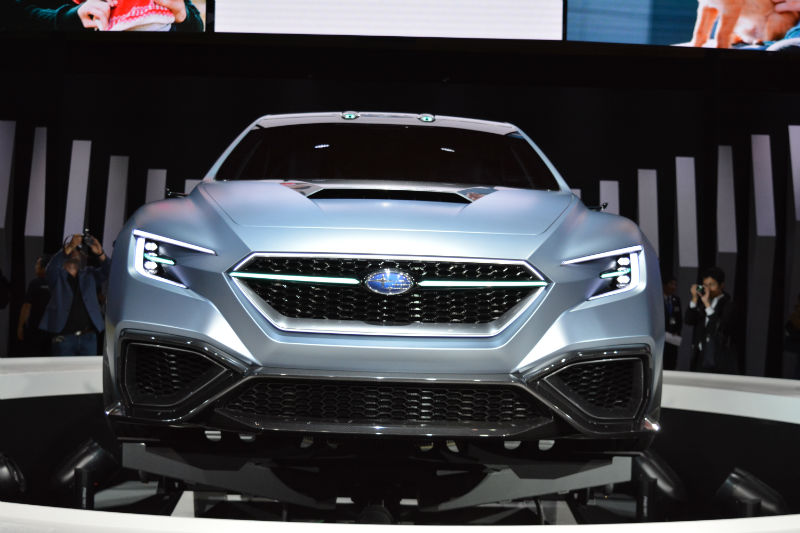 The Grand Highlander will be a stretched version of the mid-size SUV. Toyota will unveil this model at the Chicago Auto Show on...
Read more
Previous articleLast Holden Ever Made For Sale, Or is it?
Next articleAll-new 2022 Nissan Pathfinder And Frontier To Be Revealed On February 4th